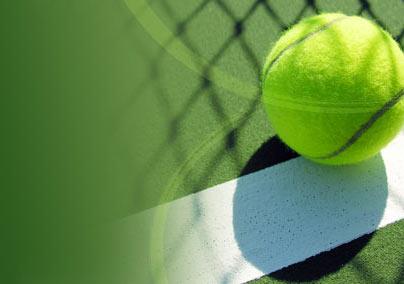 We were called to be great. Look at the great men of the past, men like Abe Lincoln, Winston Churchill or George Washington. We become inspired by what they accomplished. Great martyrs who died for their faith left behind a legacy that motivates us even today. The question then becomes were they born great or did they become great?

The answer is probably a little of both, but it is the characteristics of their greatness that I want to challenge us with. If you study the lives of these great men, you will find some commonalities amongst them. I want to take a closer look at just a couple of these traits:

Much more could be said about these great men but the challenge I put out to you today is simply this: What are you committing your life to? Are you working on becoming the best you are capable of becoming or is it a life of mediocrity?

To be great we must live life intentionally. We must seek to be better today than we were yesterday. Most of all we must know that unless we seek out greatness, mediocrity, awaits us.

Greatness was never stumbled onto it was taken by the horns and held on to for dear life.