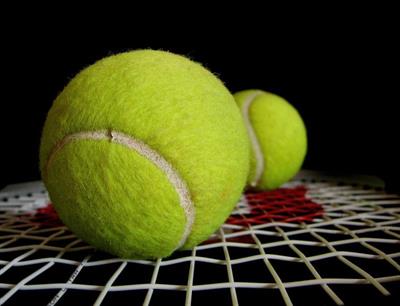 I would like to continue this ongoing discussion between the two separate kingdoms of winning at all costs versus the other kingdom of playing your very best. Two diverse rulers with opposing principles cannot coexist together in the same territory. They will each vie for dominance and demand allegiance from all citizens. They will constantly be fighting to gain more territory currently governed by the opposing ruler.

Winning will want to win at all costs while playing your very best fully understands that it cannot totally control winning. Therefore, playing the best match “to date in their life” while upholding the highest ethical and moral standards, is a higher goal than winning. Hence these opposite worldviews on what it means to have a successful match often times, but not always, conflict.

Two thoughts that are critical to better understand these two kingdoms. The first is the animosity that will exist between these two rulers, King Sportsmanship and King Fame. Players that compete to win first and foremost don’t mind a “little” unethical play if it helps them win. After all it is only a little unethical play, and no one is perfect anyway. As long as it is not major cheating it is OK.

The problem is the unethical play beast will always demand to be fed because his ruler demands it. This mentality then ultimately despises those who claim to be “holier than thou” and never cheat. They claim to expose their unethical play and to live to a higher standard.

Those that play for good sportsmanship detest cheating. They themselves would never use unethical play to win because they know how central honesty is to the game itself. It puts players above the game and enables players to gain an upper hand by false and misguided motives. How they play is the major focus while the results are less significant.

No matter which ruler you serve, loyalty will be demanded. Any disloyalty will be seen as traitorous, and citizenship often revoked. In other words, once a person sees how “playing your very best match” brings dignity and self-respect to their performance it will often be sought out more and more. On the other hand, once unethical play is used to help them win, it becomes a crutch that enhances their ability to win and players will use it more and more as a means to enable them.

It sounds great to have players seek to win AND be good sports. The problem is they are diverse and opposing kingdoms that are ruled by tyrants who demand complete allegiance. To cross over at any time is mutiny and will be dealt with as such Therefore as history has revealed a kingdom divided amongst itself will not stand.